Part of the EasyCBM Family:

Stan Deno used this title in a journal article a number of years ago . He was arguing that often, particularly in special education, the focus is on individual differences in which a process

Using Writing Genre to Have an Impact: More than a Noun

Recently, an announcement was made that Alex Trebeck had died on Sunday November 8 in his home in Los Angeles. As the host of Jeopardy for decades, he became an icon by filming over 8,000 episodes of 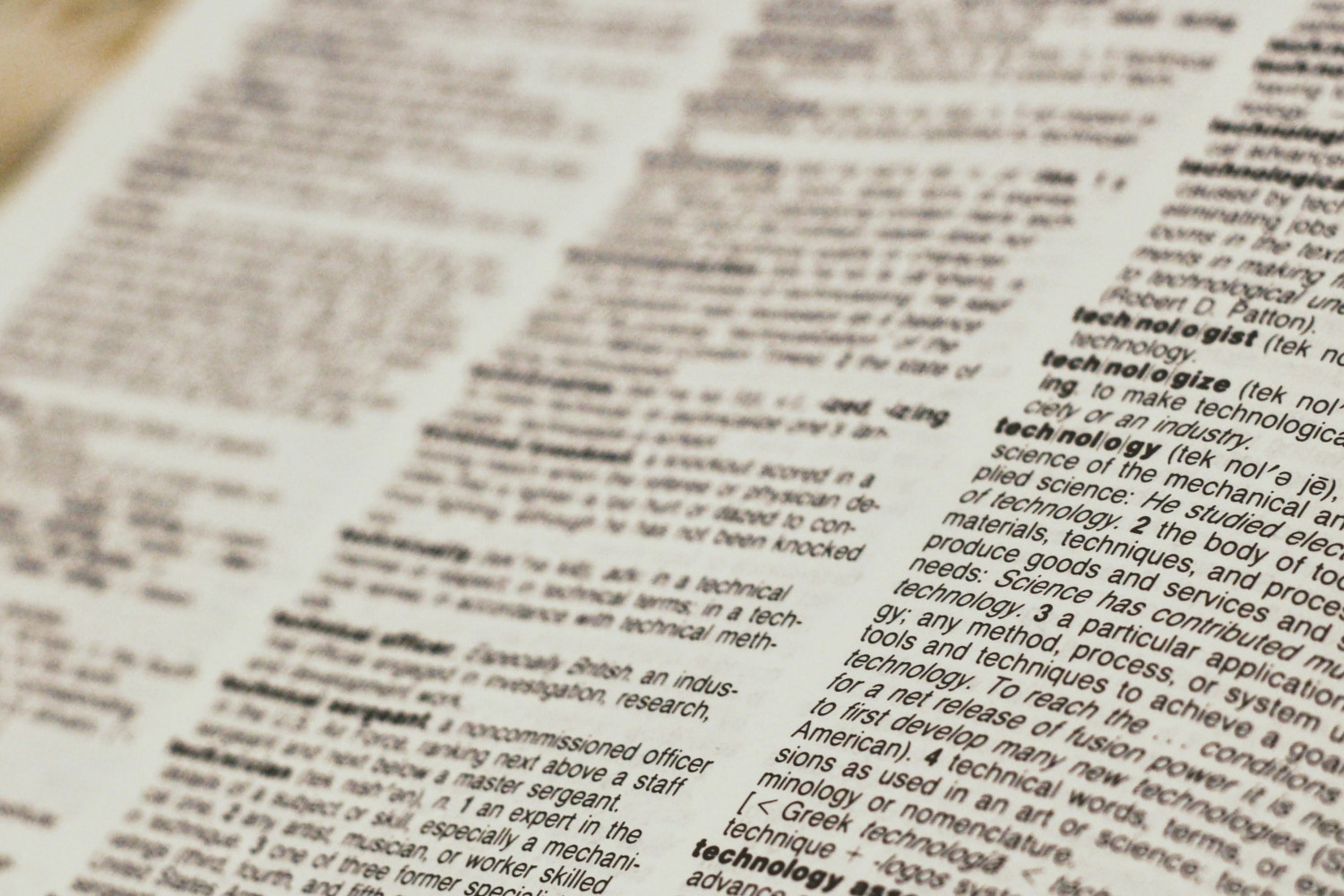 Words are not just words: The Professor and the Madman

In the mid 19th century, Professor James Murray was developing the first edition of the Oxford English Dictionary (OED). His system for compiling words involved volunteers from around the world 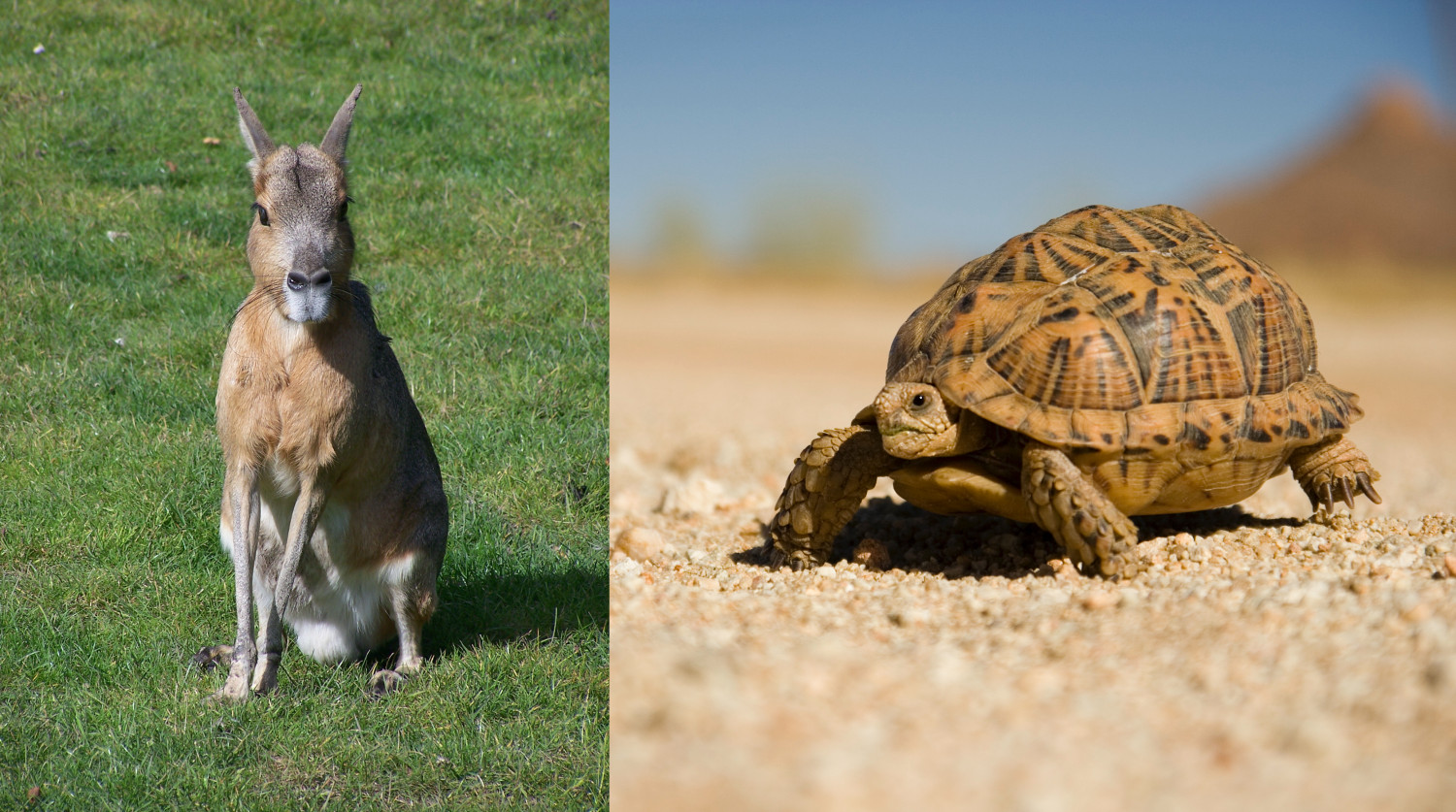 Writing Quantity versus Quality: The Hare and the Tortoise (Aesop Fables)

At WriteRightNow, the quantity versus quality argument is more refined with an emphasis on many different quantities being used to reflect variations on quality. The tortoise won by moving slowly but